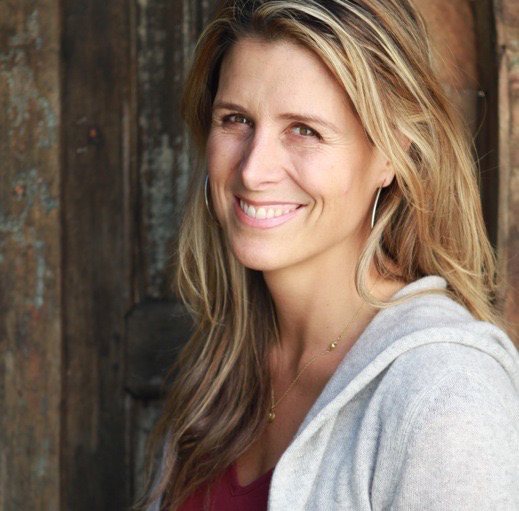 Ariane writes, coaches and speaks frequently on issues of personal and professional change, happiness and inspiration, entrepreneurship, women in the workplace, parenting and the topic of mindful living and wellness in business. She has spoken and coached at companies such as Google, Twitter, Morgan Stanley, The IDB, KPMG, Essilor, Amazon, Nestle and Redbull amongst others. She has also been a keynote at events including Oprah’s Conference, Maria Shriver’s Women’s Conference, the Multimillion Dollar Roundtable (MDRT) and other international conferences. Her ‘9 Principles of Change’ Workshop has become a cornerstone of her teachings and has received rave reviews. She has written articles for media outlets including Fast Company, Business Week, Oprah Magazine, Good Housekeeping, Yahoo, Advertising Age, Psychology Today, the New York Daily News, Huffington Post and Reader’s Digest among others. She has also been written about in Forbes and USA Today.

Ariane grew up in 6 countries across 3 continents. With a degree in economics and international relations from the London School of Economics at the age of 19, Ariane began her professional career at The Boston Consulting Group working in over a dozen countries. After an MBA from Stanford University, she moved to New York, working with media companies Bertelsmann and Sony. In 2000, she joined Time Warner as the Managing Director of a new $500 million digital-media venture fund. She founded and was CEO and Chief Change Optimist of First30Days.com, a New York City-based media company focused on guiding people through all types of changes. Ariane has appeared on dozens of TV and radio shows, including NBC’s Today Show, the CBS Early Show, CNN and ABC News Now. Ariane’s book entitled, “The First 30 Days: Your Guide to Making Any Change Easier” was published by Harper Collins and reached the bestseller list. The book has now been translated in over a dozen languages.

Ariane inspired our employees with her positive attitude and thoughtful advice. She’s a great speaker for any group looking to motivate and inspire their employees.”

Ariane inspired us to think about how we can apply the 9 principles of change to any aspect of our lives. We had a jam-packed room, thought-provoking questions and meaningful answers. We can all learn a thing or two from Ariane.

Your guidance and support has been instrumental in helping so many leader’s lives, especially the women who participated in our program.